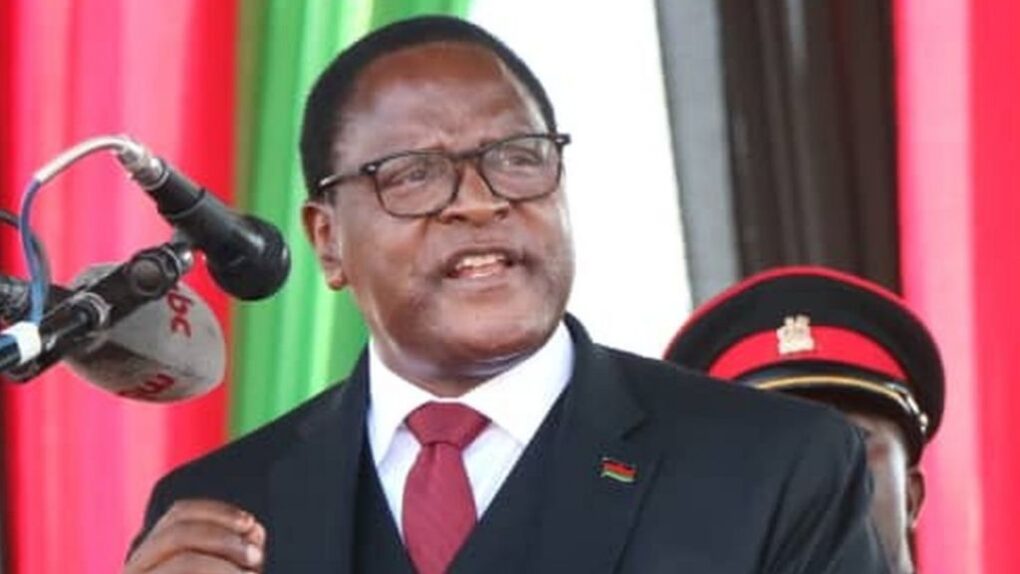 The president of Malawi Lazarus Chakwera has sacked the co-chair of a task force responsible for his country’s response to the Covid-19 pandemic, for allegedly misappropriating $7.7m.

The President fired John Phuka, the co-chair of the task force, and James Chiusiwa, the head of disaster management “for showing a lack of toughness in demanding accountability,” according to the report.

None of the affected persons has responded to the dismissal.

President Chakwera also suspended 12 other members of the team for poor accountability and administration, including the inability to keep proper records on the spent public funds.

The sacking of the individuals became inevitable, following the damning report by the country’s ombudsman, which was released in November 2020. The report critically criticized accountability and transparency in the implementation of the country’s Covid-19 preparedness and response plan.

The president has insisted that those suspended will be investigated and prosecuted if necessary. To actualise his plan, President Chakwera is in the process of setting up an investigation panel, which will include members of the Malawi anti-corruption bureau, the Malawi Human Rights Commission and civil societies.

Interestingly, the Democratic Progressive Party (DPP), the main opposition party, headed by Peter Mutharika, the former president who lost the last presidential election to the incumbent Lazarus Chakwera, has rejected the inclusion of anti-corruption body and rights commission to the panel.

Many Malawians have questioned why the opposition would fault the inclusion of the two bodies. Some have suggested that there is fear within the opposition camp that such an investigation could easily expand and expose some dirty deals perpetrated by some opposition members, who were previously in government.

Since president Lazarus Chakwera took over power from Peter Mutharika last year, he had promised to tackle corruption. Although some Malawians, who have grown tired of excessive corruption under previous regimes, have become impatient with President Chakwera’s alleged slow approach to corruption; others are patiently keeping the hope alive.

To the latter, even though President Lazarus Chakwera might not be so aggressive in fighting corruption, as they may wish, they believe he is, quietly, giving some signals that it is no more business as usual in Malawi, as far as corruption is concerned.

Better late than never, some would say.