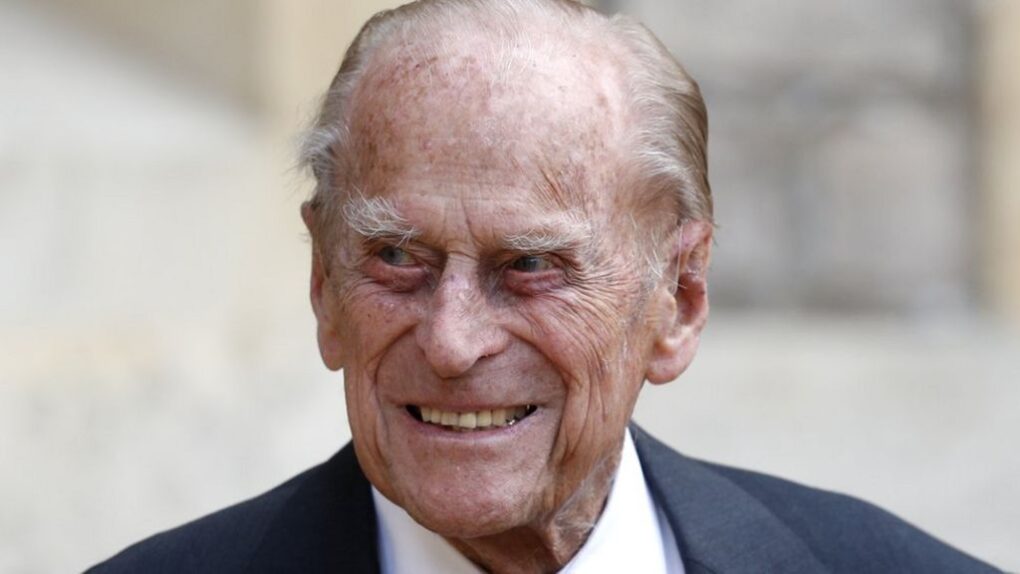 Buckingham Palace has announced Prince Philip’s death, Queen Elizabeth II’s husband, at the age of 99. He passed away peacefully this morning at Windsor Castle, the Palace announced.

“It is with deep sorrow that Her Majesty The Queen has announced the death of her beloved husband, His Royal Highness Prince Philip, Duke of Edinburgh.

“He helped to steer the Royal Family and the monarchy so that it remains an institution indisputably vital to the balance and happiness of our national life.” The British Prime Minister Boris Johnson said he received the news “with great sadness,” added.

Celebrating the life of late Prince Philip, who fought in World War 11, The prime minister went on: “Prince Philip earned the affection of generations here in the United Kingdom, across the Commonwealth, and around the world. From that conflict he took an ethic of service that he applied throughout the unprecedented changes of the post-War era.”

Many other world leaders have been sending their messages of condolences.

“He consistently put the interests of others ahead of his own and, in so doing, provided an outstanding example of Christian service. As we recover and rebuild after the terrible trial of the coronavirus pandemic, we will need fortitude and a deep sense of commitment to serving others.” Justin Welby, the Archbishop of Canterbury, said.

“I send my personal and deepest condolences – and those of scotgov and the people of Scotland – to Her Majesty The Queen and her family.” Scotland’s First Minister Nicola Sturgeon, who said she was “saddened” by the duke’s death, announced.

Born on the Greek island of Corfu on 10 June 1921, the young Prince Philip married Princess Elizabeth in 1947. She became Queen five years after their marriage and remained the longest-serving royal in British history. Their marriage is blessed with four children, eight grandchildren and ten great-grandchildren. Their oldest child, Prince Charles, the Prince of Wales, was born in 1948. Princess Anne, Princess Royal, was born in 1950, Followed by their third child Prince Andrew Duke of York, in 1960 and Prince Edward the Earl of Wessex, in 1964.

Prince Philip, whose father was Prince Andrew of Greece and Denmark, came from a royal family. The late Prince Philip’s father was a younger son of King George I of the Hellenes, while his mother, Princess Alice, was a daughter of Prince Louis of Battenberg and a great-granddaughter of Queen Victoria.

Prince Philip underwent heart surgery at St Bartholomew’s hospital in London for a pre-existing heart condition after leaving another hospital in London following a month admission. Many believed his health condition was getting better after being discharged from the hospital. Sadly, the prince did not make it alive, although he died at an enviable age of 99.

Many people around the world will remember Prince Philip for his dedication to public service and charitable work and his wits and sometimes controversial sense of humour.

Buckingham Palace is yet to announce the funeral arrangements.