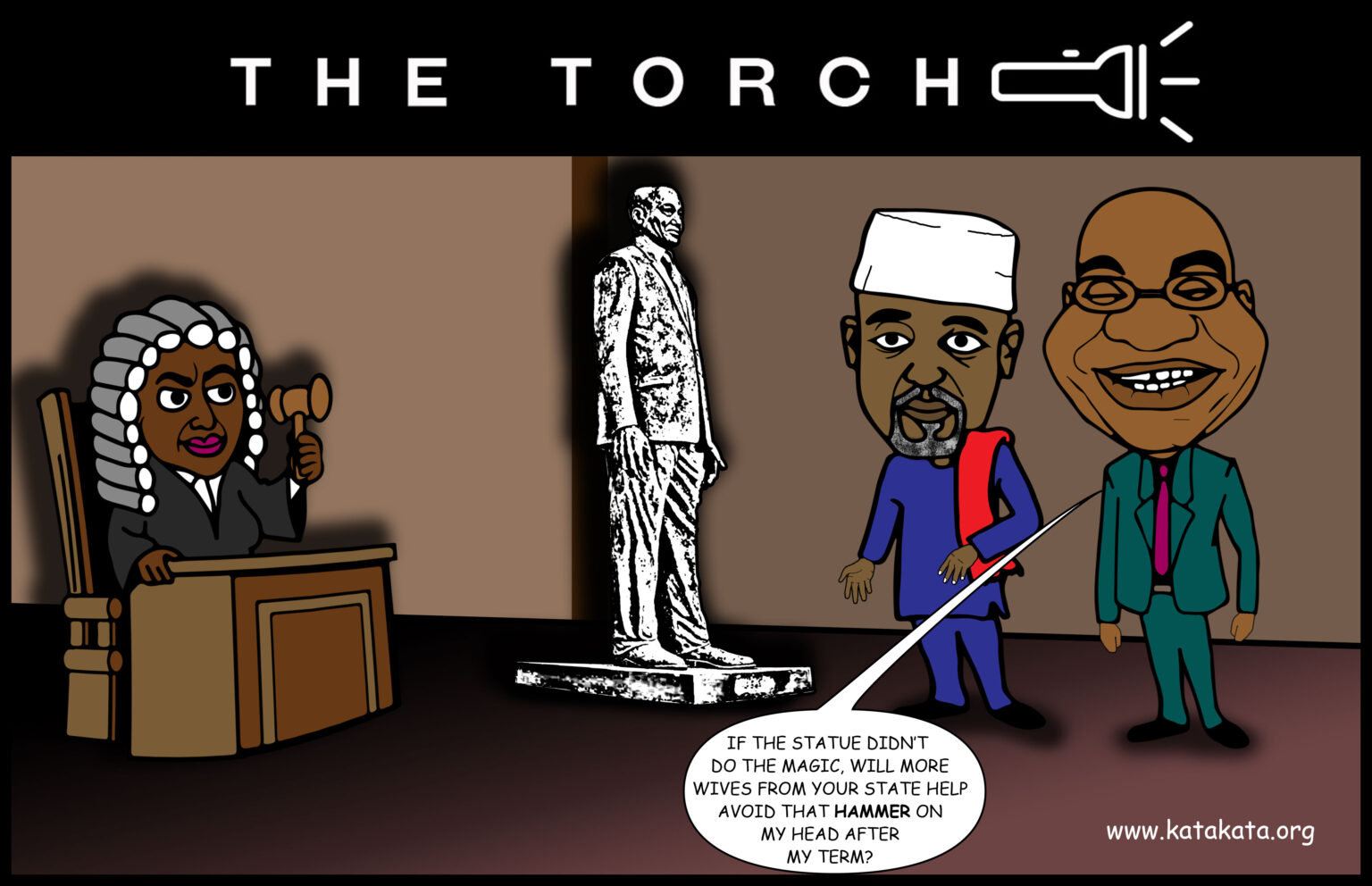 The Constitutional Court, the highest court in the country, found him guilty of contempt of court, following the refusal of the former president to appear before it to answer charges related to corruption allegations against him during his presidency.

Mr Zuma’s time as president, which ended in 2018, was eclipsed by corruption allegations and scandals, including rape accusations and allegedly conniving with politicians and business people to influence the decision-making process and the smooth running of the government. Amongst those who reportedly hijacked the government was the Gupta family alleged to have had corrupt dealings with President Zuma, which gave the family enormous power over the decision process in Zuma’s government.

Jacob Zuma faces a separate legal matter involving a $5bn (£3bn) arms deal from the 1990s. Mr Zuma has always pleaded not guilty to all the corruption charges. However, the former president failed to appear in the court to defend the charges, despite appeals and warnings.

It is not clear if and when Mr Zuma will be arrested.

As expected, some supporters of the former president will stage a protest against the verdict, but generally, many South Africans who have recently seen their country’s judiciary’s power seriously dented and eroded will more likely welcome the court verdict.
The ruling will strengthen President Cyril Ramaphosa’s grip on power and help him exercise more control over the ANC government. On the other hand, the verdict will weaken Mr Zuma’s political friends, who have been implicated in corrupt allegations like the former president.

Mr Ramaphosa has repeatedly vowed to prosecute the alleged corrupt heads in the ANC. Is the court verdict against ex-president Zuma the first step towards holding those corrupt officials accountable? Time will tell.